We document all femi(ni)cides and killings of women* and girls* in Germany. Femi(ni)cide is intended to apply to certain killings of women* and girls* by men, those which occur in a context of a hierarchical power relationships where the subjects, women*/girls*, are placed on one side of that power structure, that of the subordinated; it is not meant to simply differentiate killings by the sex of the victims, distinguishing between homicides for males and femi(ni)cides for females. You can find more information on these concepts below.

We acknowledge that we were inspired and helped by the work of Feminicidio.net.

From March to August 2021 feminizidmap.org received funding through the Prototype Fund to develop database software. 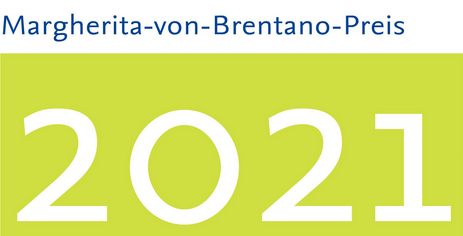 We call it feminicide or femicide

The choice of terms has generated a heated debate amongst theorists and activists in the Americas, and there is no consensus on the matter. We are a diverse team, and each of us has our own naming preferences as well as definitions. Therefore, we use femi(ni)cide as an abbreviation of femicide and feminicide, to build conversations and enable collaborations.